Blog
You are here: Home1 / Blog2 / Uncategorized3 / If You’ve Had a Rough Year… This One’s For You 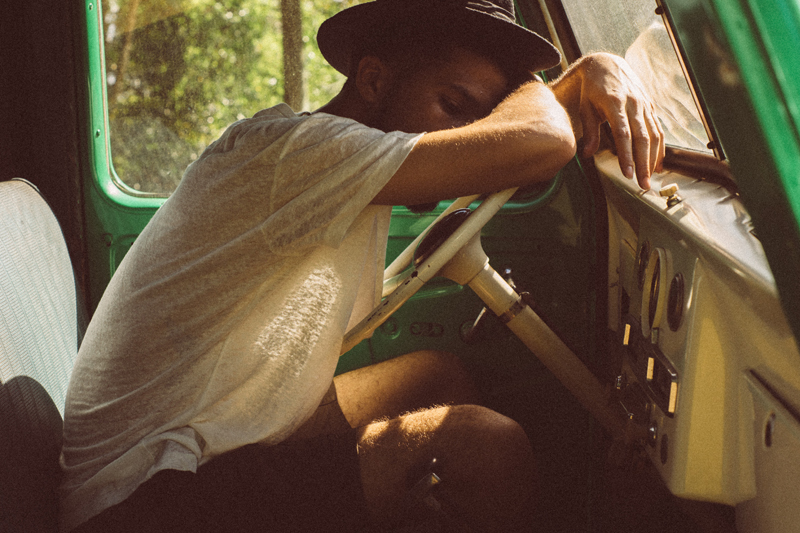 This one goes out to a dear friend who battled breast cancer this year. Battled? Hmpffff… She smote it down and pissed on its ruins. And to another who’s dear to me who’s heading in for his final treatment for melanoma that showed up first on his face, and then in his brain.

This also goes out to those I love who’ve lost those they love—fathers, mothers, brothers and sisters, a child.

And this goes out to all who’ve been diagnosed with dis-ease, who’ve ended relationships, who’ve lost jobs, and who’ve battled… Something. Anything.

It all started at the end of 2014 when me and my lovely friend, Lisa M. Hayes, were discussing what a crap year we’d both had. We commiserated and compared our crappiness, and then she said, “You and I need to get together and script out a 2014 obituary.  You know how it goes.  Everyone is always awesome in an obituary!”

She asked me to write to her about all the craptastic things that had happened to me in 2014. I’ll spare you the gore and give you the gist. My letter to her was three pages, but, in essence, it included things like having a full hysterectomy after three prior surgeries and fifteen years of suffering with Stage IV endometriosis, and how I felt empty and as if I were now Crone at the age of 44. It also spoke to being diagnosed with rheumatoid arthritis and how I woke up, more often than not, limping and watching my toes spread and curl underneath themselves like the sister in Pet Cemetery. There was also a death in the family… My guy admitting himself to two different psychiatric hospitals for extreme anxiety and PTSD… My computer (lifeline/workline) dying, then my fridge with all its contents, blah, blah, blah. Suffice it to say, I let it all hang out on those three pages—”the good, the bad, the ugly, “and even the insignificant.

Then… over the next few days, Lisa crafted this obituary for me of The Year 2014:

Like most of us, Melanie was only hoping for a happy and healthy new year. She was ready for some ease and flow when 2014 arrived. However, before the cute of the baby year ever wore off, she realized she had a year that was less cuddle and more morose teenager in disposition. Like anyone dealing with a morose teenager, it’s often hard to see that what’s hiding behind the Goth makeup and disturbing music lyrics is a creative mastermind and mad genius.

2014 had its own plans for Melanie and itself. Luckily for Melanie, ease and flow wasn’t really on the agenda. 2014 was not about the status quo and rebelled against anything that didn’t have real meaning. It knew that Melanie had been longing for more depth and true connection in her life. It knew something about Melanie she hadn’t been able to see for a very long time. It had been years since Melanie had really danced with her own greatness. 2014 knew that Melanie was secretly very tired of things that looked good but didn’t feel real, and it was very impatient with her. 2014 couldn’t understand why Melanie insisted on playing in the shallow end of the pool. 2014 was fucking sick of Melanie standing in her own shadow.

So it knew, it had to give her the gift of losing the two things most precious to her, certainty and her identity. When 2014 said those words, “certainty” and “identity” it always put air quotes around them and smirked because 2014 knew a few things Melanie didn’t about those things.

As 2014 started to mature and became less morose teenager, and more mad genius, it still got in a lot of trouble. 2014 got caught spray-painting graffiti all over the inside of Melanie’s life. It seemed to have a penchant for vandalism and destruction. 2014 made Melanie give up huge swaths of her identity to pay its bail when it was in trouble. It stole her certainty with her most important relationships right out of Melanie’s purse when it was bored. 2014 even beat her up more than once when it was in a rage, leaving Melanie’s body “broken.” <— Again, in air quotes. At the time, all of this looked only like madness. The genius part of the plan was less obvious, but no less important.

At the end, 2014 looked a lot more like an aging hippy with a very satisfied smile. It knew it had done its job perfectly. Melanie was not broken, she was a blank slate. It would be the job of another year soon to come to nurture her through finding her real identity and that was perfectly fine with 2014. That wasn’t its style. What 2014 knew for sure was Melanie would never stand in her own shadow again. Melanie wasn’t in the shallow end of the pool anymore because 2014 had forced her to swim into the depths to save herself. 2014 was more than happy to leave Melanie there, swimming in the depths. It knew it didn’t have to feel good to be a truly great year.

I cried like a lil’ bitch when I read it. Not only was I buoyed by a different perspective, but I came to love 2014. Really. It shifted something for me that is still in motion to this day.

So… if you’ve had a year chock-full of crap, I highly recommend this process to you. Ask a friend, or someone dear to you, to write an obit for 2015 for you. Share with them all the craptasticness that happened and let them go to town. (Or, as my friend Chara suggested in the comments below, write your own!) Then please do share your experience of it in the comments below. I’d so love to hear from you.

The Power in Perimenopause – Part 2
23 replies