Blog
You are here: Home1 / Blog2 / Uncategorized3 / Fiddler on the Quad 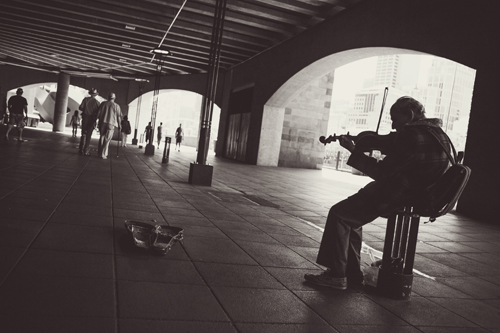 I have been called a Non-Traditional student many times over the past sixteen years and I have yet to figure out exactly what this classification means.  Traditional, or tradition, implies something that has been done for a very long time.  According to my proverbial right arm, the Merriam-Webster dictionary, “tradition is an inherited, established, or customary pattern of thought, action, or behavior.”  Religions have traditions, cultures have traditions, families have traditions, even Tevye the Milkman (of  Fiddler on the Roof fame) lived a life based on traditions, but apparently I do not, and am therefore labeled as non-traditional.  WTF?  Should I be offended?

Every morning I stumble to the coffee pot, fill up the well until it comes dangerously close to overflowing onto the counter, and shovel in six heaping scoops of the strongest java I can buy. Every day it’s the same, well, except for that occasional exuberant overfill when I’m thinking I might get an extra 1/4 cup out of the pot.   Is that not a tradition?  Traditionally I drink seven cups of coffee throughout the day.  I’m traditional.  I have traditions.  In fact, I’m at my most traditional during the Christmas season.  Traditionally I put up my Christmas tree right after Halloween because I can’t wait any longer and then I proceed to  gorge myself on my favorite holiday fare for the next two months. Tell me that isn’t a tradition.

Just so you understand that my traditional behavior extends beyond “customary patterns of behavior” I go to bed each evening and imagine my first novel selling, receiving the highest accolades from the New York Times Book Review, and becoming an international bestseller after which I am contacted by Johnny Depp and Tim Burton, who are so impressed that they ask to make my book into an uncommonly close version of a movie which then becomes Roger Ebert’s favorite film of ALL time.  So, as you can plainly see, I am quite traditional in the sense of “established thought” as well.

Yet despite this obvious proof of my propensity toward the traditional  Cleveland State University has been calling me non-traditional for years.  I concede that it is perhaps slightly non-traditional to spend over a decade trying to obtain a Bachelor’s degree but in my defense high-level promotions and emergency surgeries got in the way.  It stands to reason, however, that  based on the definition of tradition, my continued attempts to don a cap and gown are the very epitome of a “customary pattern of behavior”  This is traditional.  I’m traditional!

However, due to the fact that I have been in college on and off since the late 90’s I fully comprehend that my argument will not be sound without a few counter arguments.  Therefore, I must relay those areas in which I could be considered, maybe, perhaps, a bit non-traditional.   Last year in my class Introduction to Fiction & Drama we were required to read Hamlet.  As we sat there waiting for the Professor, me with my notebook open and pen poised over the page, the rest of the students texting and talking about their hangovers, I heard the little girl behind me say, “UGH, unbelievable, I had to read this last year!”  My mind stumbled and tripped over the math as I tried to count back the twenty-one years since I had last read Hamlet.

I suppose that I could also be considered non-traditional in the sense that I am typically the only student who shows up on the first day with all of the required textbooks and a notebook divided out with class names and a few page protectors lying empty for the syllabi that will surely be distributed.  I spend the first few moments, before said syllabi is passed out, agonizing over whether I have brought enough page protectors to sheathe it.  In addition, when I arrive on that first day my Number One priority is to secure a seat in the front row.  Partially because I am paying $1300 per class, I want to be there, and I’m eager to learn, but more because I can’t see the chalkboard and still squint from my coveted position in the front row.  The majority of my classmates, however, spend their first few class times arguing over who gets to sit in the back rows.  Perhaps this is a tad Non-Traditional to Cleveland State but it’s a tradition for me.

I am loathe to share the most striking evidences of my being considered non-traditional at Cleveland State but if I am to be a scholar of any import I must divulge those areas where I do not conform to the tradition of many CSU students:

Whether you are tending to side with CSU in calling me non-traditional, or whether you’re thinking I am most assuredly traditional every morning and every Christmas season and in my class time routines, or whether you’re thinking I’m just a really old fuck going back to school, I’d like you to consider one last thing before you decide.  Perhaps I’m just being my anally retentive self with my random inflections of OCD, which one could safely argue has roots in the “established customary pattern of behavior and thought.”  Hence, I am traditional.  Hell, I’m like the Fiddler on the Quad. 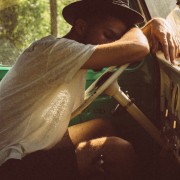 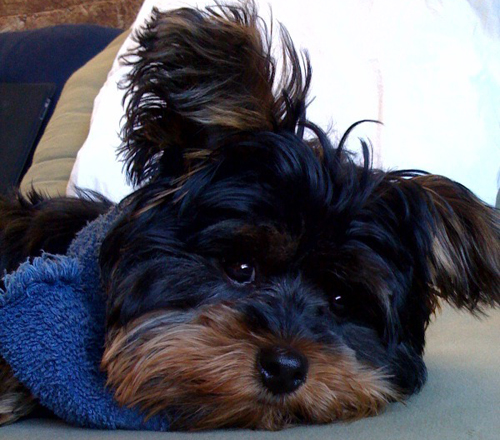 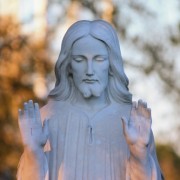