Blog
You are here: Home1 / Blog2 / Uncategorized3 / Self-Worth = Financial Worth? 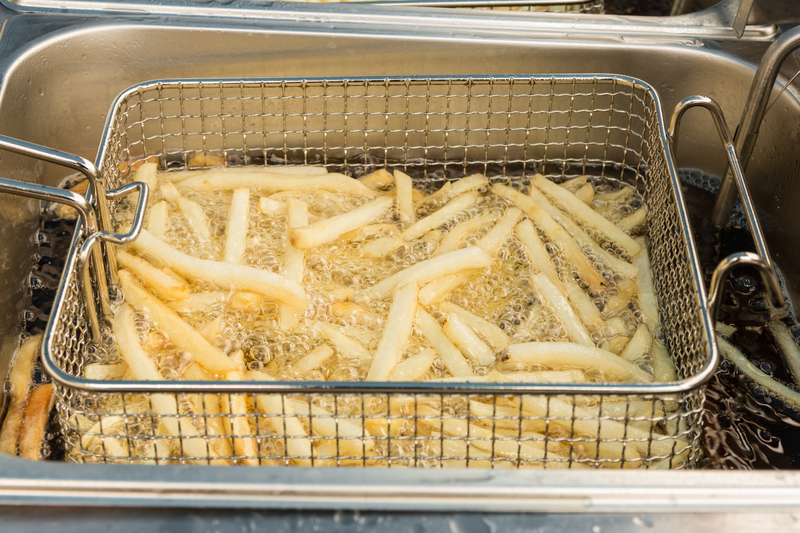 When I was sixteen I got a job at Curly’s Dari Freeze.

Curly himself was short, squat, and lacking hair, so I’m not sure where the name “Curly” came in, but he was a jovial guy, and I usually only saw him when it was time to collect the monies at the end of the night. Who knows? Perhaps he liked to play with words. At least that’s what I told myself when I would wonder why the word “dairy” was misspelled. But, I digress.

I started out making malts, shakes and sundaes, but was quickly promoted to cook where I slung hamburgers, dropped picadillies into the fryer, and cut footlong dogs down the middle, slapping them on the grill for a sear.

I would go home at night and smell as if I’d rolled around on that sizzling hot grill with my hair hanging in the fryer in a lover’s tryst of Animal Farm meets spatula slathered in vegetable oil.

My senior year in high school I enrolled in the work study program and was promoted to opener at Curly’s. I’d arrive at 5:45, bleary-eyed from staying up all night reading bodice-rippers, and start the coffee. My first day of the new shift one of my regulars, Bob, asked for breakfast and I told him it was my first day, but I could make him french toast, french toast or french toast.

Suffice it to say, he ordered french toast.

It wasn’t very long, however, before I was flinging flapjacks, and cracking eggs into a round silver disk and carrying three plates on my arm. One of which was always for Bob.

I don’t remember what I made at the start of that job, but I think it was around $1.85 per hour, but with each “promotion” I got a bit of a raise. (And… to a girl who paid for her own car, insurance and extra school clothes, each additional cent meant a new banana clip or a pair of jeans I could sew my own legs into, thereby cutting off my circulation as was the fashion.)

When I graduated from high school I tore off my greasy apron and went to work for Petrolane. I made around $8.00 an hour filing manila folders, answering the phone, making collection calls, and doing my best not to freeze my fingers while filling propane tanks. I won’t bore you with the details, but over the next three or four years I became Office Manager of the Salt Lake City district office at $14.12, and a few years later was promoted to Credit and Collections Supervisor covering 167 district offices across the United States, and bringing in $30.00 per hour. This was around 1994ish. I was 24.

The story is the same, so we’ll fast forward through my helping-individuals-suffering-with-mental-illness-to-manage-their-SSI/SSD; my chap-wearing-tequila-slinging-liver-curdling bartending days; and my eighty-hours-per-week-Virtual-Assistant–eventual-CEO-of-Online-Business-Visionaries-until-I-was-so-burned-out-I-could-hardly-lift-my-pinkie-toe days…

And so we arrive where I am now as a Visionary Business Coach, Book Shaman and Story Shape Shifter. During my coach training I had a lovely coach buddy and we spent an hour a piece each week coaching each other for free before I felt confident enough to charge for my services. All this despite the fact that I had been coaching without getting paid for years.

So… Why the Resume?

I’ve been pondering the correlation between self-worth and financial worth as of late. I can feel that the two are related, but grasping an exact understanding is like trying to grab a handful of smoke from Curly’s grill.

Then I read this Guide to Killer Confidence by Mindy Kaling and knew that I had to add confidence and hard work to the above correlation.

Let’s break it down:

Hard Work = Part of what I love about Mindy’s article is that she doesn’t apologize for hard work. I would expand on that to say that there’s a huge difference in working hard in a job you loathe and working hard at something you’re passionate about. When I’m doing something I love it doesn’t feel like work at all, but you can bet I’m “working” hard. I truly do think “hard work” gets a bad rap these days. (← A blog for another time.)

I don’t know about you, but I’ve never heard of a professional chef opening her own restaurant and gaining Michelin Stars by nuking bean and cheese burritos topped with cheesy puffs, and spending eighteen hours every day playing Dungeons and Dragons.

Or a New York Times bestselling author like Stephen King writing four words a day on every fifth Thursday of the year.

Or a flautist with the London Symphony Orchestra whose flute is so dusty it makes her sneeze when she plays it once every decade.

Self-Worth = “The sense of one’s own value or worth as a person.” ~ Dictionary.com

Confidence = “Belief in oneself and one’s powers or abilities.” ~ Dictionary.com

You see, when I started at the Dari Freeze I had very little confidence. I would angst over how many nuts to sprinkle on a sundae, or whether the maraschino cherry was too hammered in its own juices to use.

With hard work at each new job, and with each new experience, my confidence grew, resulting in promotion after promotion, and raise after raise. And so on, ad nauseam.

Hard work → confidence → self-worth → financial worth. The energy that you put into an endeavor is equivalent to the energy you get back (monies). After all, “money is just energy, dummies.”

I’m still noodling this theory, so you can bet I’ll continue to write about it, but I’d really love to hear whether this feels true for you, or if you have a different experience. 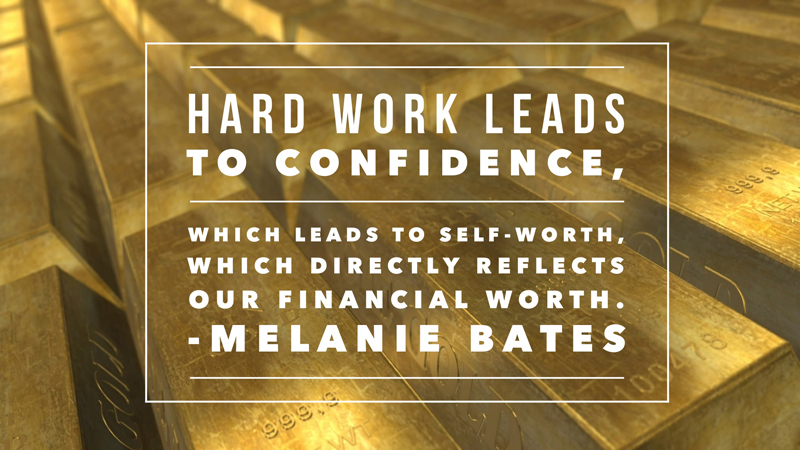 meh. A Quest for Mojo

Is Honesty the Best Policy in New Relationships?
6 replies